Fear…It Started In The Garden 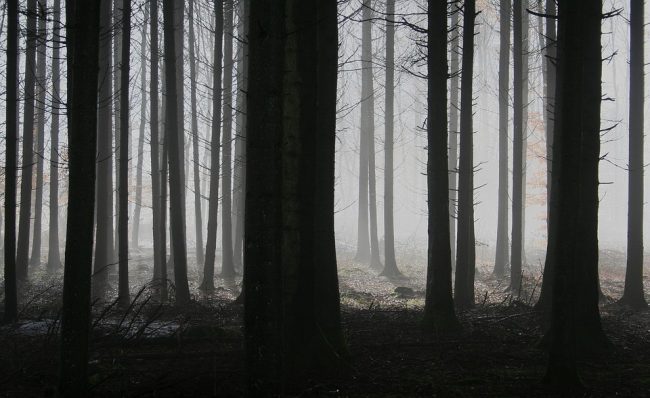 Fear is a battle that everyone deals with in their lives. Each person deals with their fears in different ways.

For the next few weeks we are going to be talking about fear. How fear has the power to control you if you allow it. Also how it can separate you from God.

We will also talk about how temperament can affect the way you act/react to fear. And how we can all overcome fear.

It all started in the Garden.

Then the eyes of both of them were opened, and they realized they were naked; so they sewed fig leaves together and made coverings for themselves. Then the man and his wife heard the sound of the LORD God as he was walking in the garden in the cool of the day, and they hid from the LORD God among the trees of the garden. But the LORD God called to the man, “Where are you?”  He answered, “I heard you in the garden, and I was afraid because I was naked; so I hid.”

There was no fear until Satan tricked Eve into eating the fruit and giving it to her husband to eat. Then, out of fear, they hid in the garden from God. Along with fear, came shame from being naked.

Fear came from Satan then, and still is only of Satan.

Fear is loud and startling because it is from the “father of lies” (John 8:44).

God did not create fear. Fear ties into almost every weakness we have and every bad decision we have made. We react out of fear instead of waiting to hear Gods voice.

Next time we will talk about how fear affects our decision making ability and hinders our ability to think clearly.

If fear is holding you back, contact us we can help.

From Opponents to Teammates Fear…How It Clouds Your Mind

How Does Temperament Fit In?

Donate to help us help others! 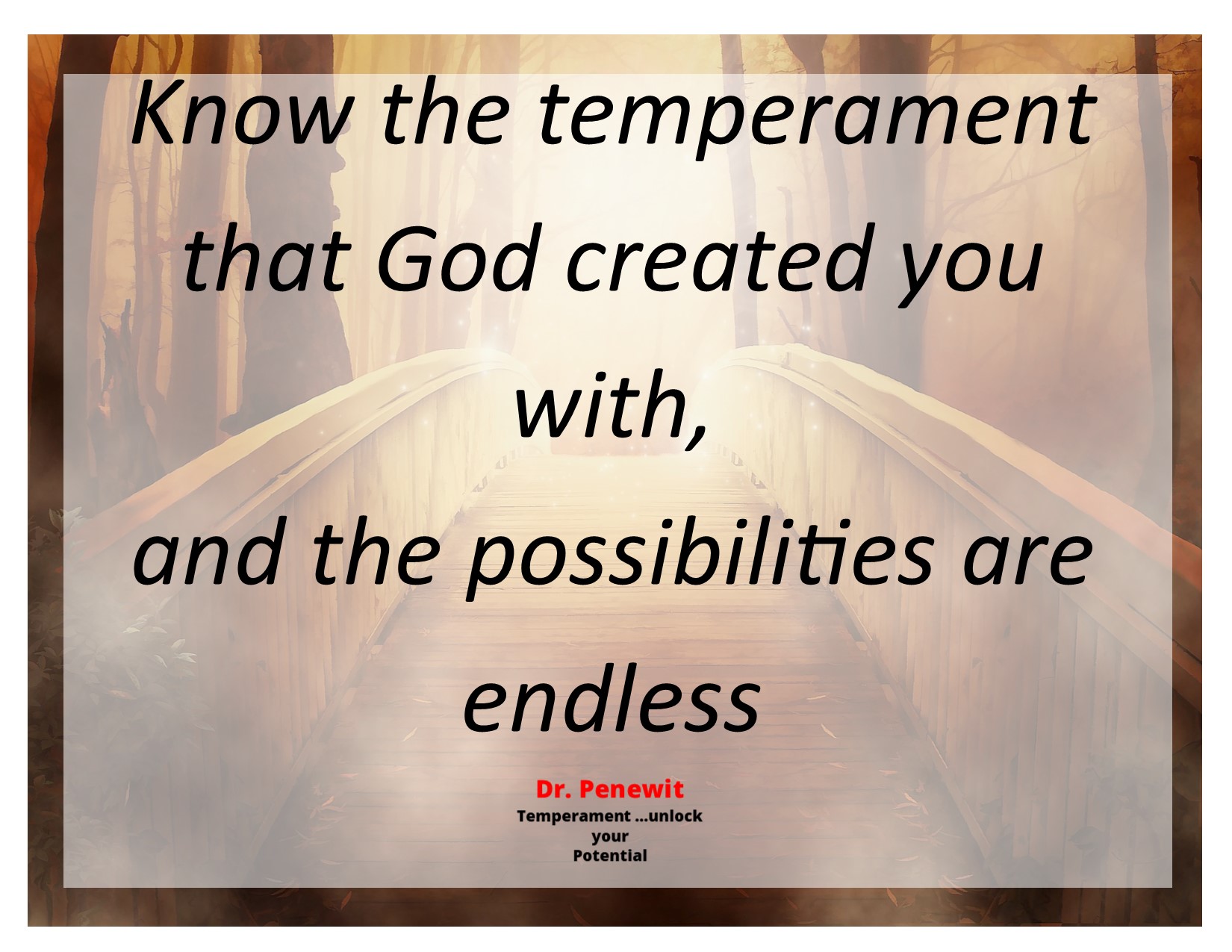